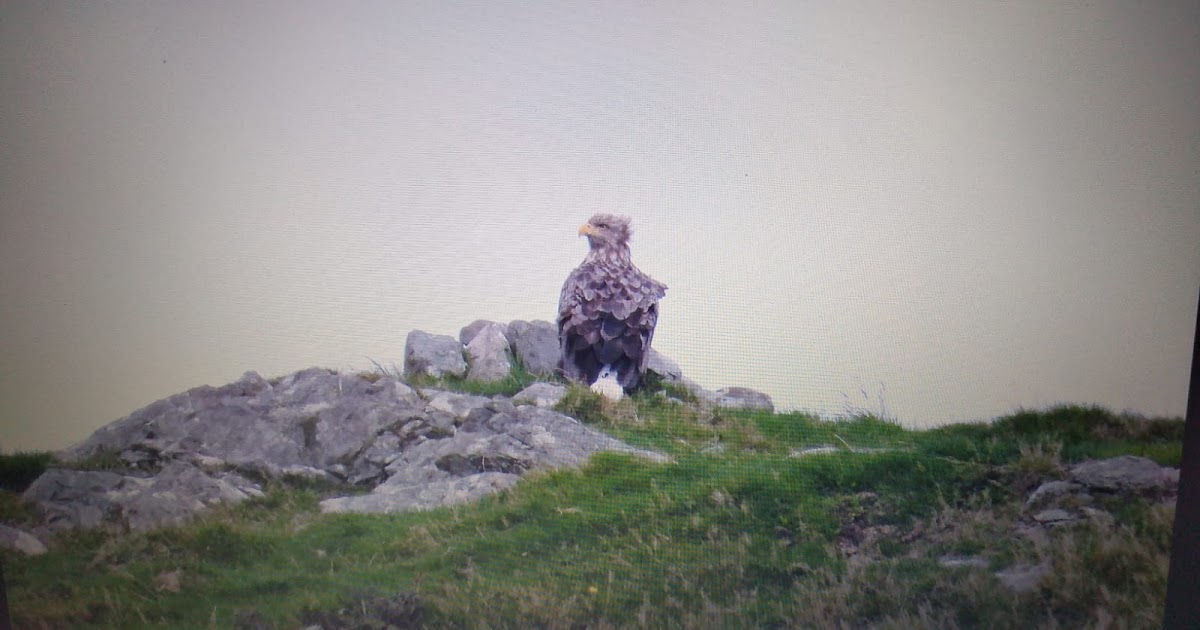 A much cloudier, mucky kind of cozy day with lighter winds as well as really little rainfall. There were a variety of people out birding – Jim Dickson, Graham Cundall, Mary Redman, James Just How, Gary Turnbull, Hannah Stanger as well as David Dinsley all adding some fascinating discoveries:

In Loch Indaal Jim located the very first of the fall’s Slavonian Grebes – 3 consisting of a summer-plumaged bird in addition to 43 Eiders, 164 Wigeon, a Little Egret, a summer-plumaged Grey Plover, 2 Greenshanks, 131 Bar-tailed Godwits, 41 Knot, a Pintail as well as 38 Red-breasted Mergansers. (I had a summer-plumaged Red-throated Scuba diver there later on in the day). 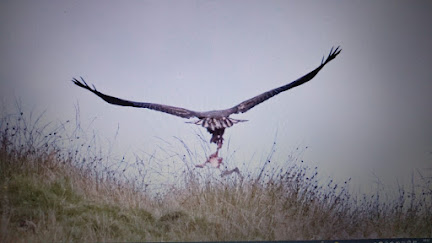 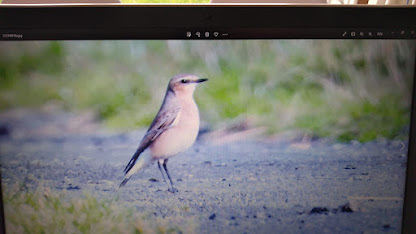 160 Linnet as well as a Lesser Redpoll on the Craigens side. Later on he counted 130 Black-headed Gulls, 3 Pintail as well as the 2 White-tailed Eagles once again. James upped the fall Black-tailed Godwit tally to 30 seen from the checking out system.

Somewhere else, Jim counted  63 Tufted Duck on Loch Gorm; Gary saw an Osprey passing the ferryboat by Gigha as well as Mary had a Grey Wagtail at Nerabus. Graham reporting from Machair Bay had the 2 Ruff once again on the flooding in addition to 2 Bar-tailed Godwits and afterwards 23 Sanderling, 5 Ringed Plover, a Kestrel as well as Sparrowhawk plus a couple of Choughs on the coastline as well as in the direction of the radar terminal on capital.