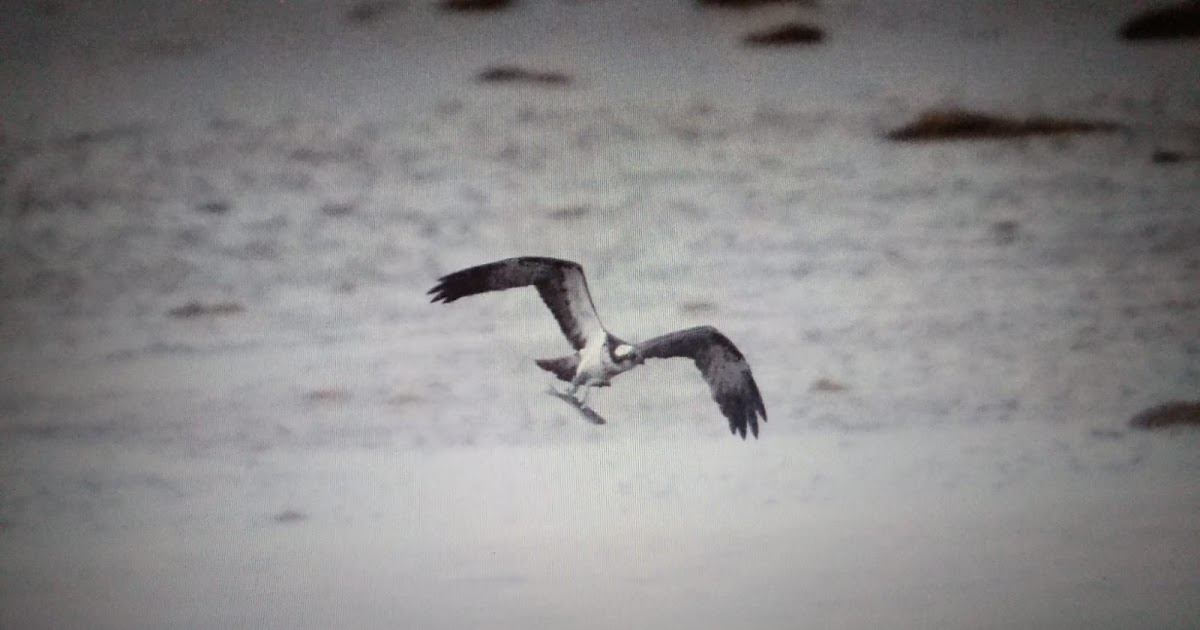 An additional day of unpredictable climate – a little rainfall to begin with as well as sometimes over cast throughout the day, however generally completely dry, cozy as well as warm with a modest wind still originating from an eastern instructions.

The other day’s excellent run of birds proceeded. Jim was out today on Loch Gruinart locating a minimum of 16 juv Curlew Sandpipers, 4 juv. Little Jobs plus an Osprey, Peregrine, Marsh Harrier as well as White-tailed Eagle. Down at Claddach, Mary Redman had 2 Peregrines as well as Jim had one more discovery of White-tailed Eagle close expenses at Bruichladdich later on in the early morning as well as a group of 41 Usual Scoter in Loch Indaal.

I signed up with Jim for a mid-day session at the North Hide in mid-afternoon as it had actually been so effective the other day. It really did not dissatisfy. Typically tough to see in rather thick plant life, as well as fairly much away, we handled to choose out not one, however 2 Pectoral Sandpipers. We likewise moved the Found Redshank,

which, a lot later, was signed up with by a 2nd bird. At numerous times we were signed up with by Louise Muir as well as pals, as well as James Exactly how as well as in between us likewise saw the Osprey angling on the loch, the women kind Marsh Harrier come past, a number of go by a searching Peregrine as well as periodic discoveries of a Little Egret as well as solitary Ruff. On the floodings were at the very least 25 Snipe as well as a group of 45 Wigeon (*) Jim supplies some back-of-camera display shots of some of today’s rewards: From leading to base: an angling Osprey; Curlew Sandpiper; a colour-ringed Dunlin; one of the Found Redshanks(*)