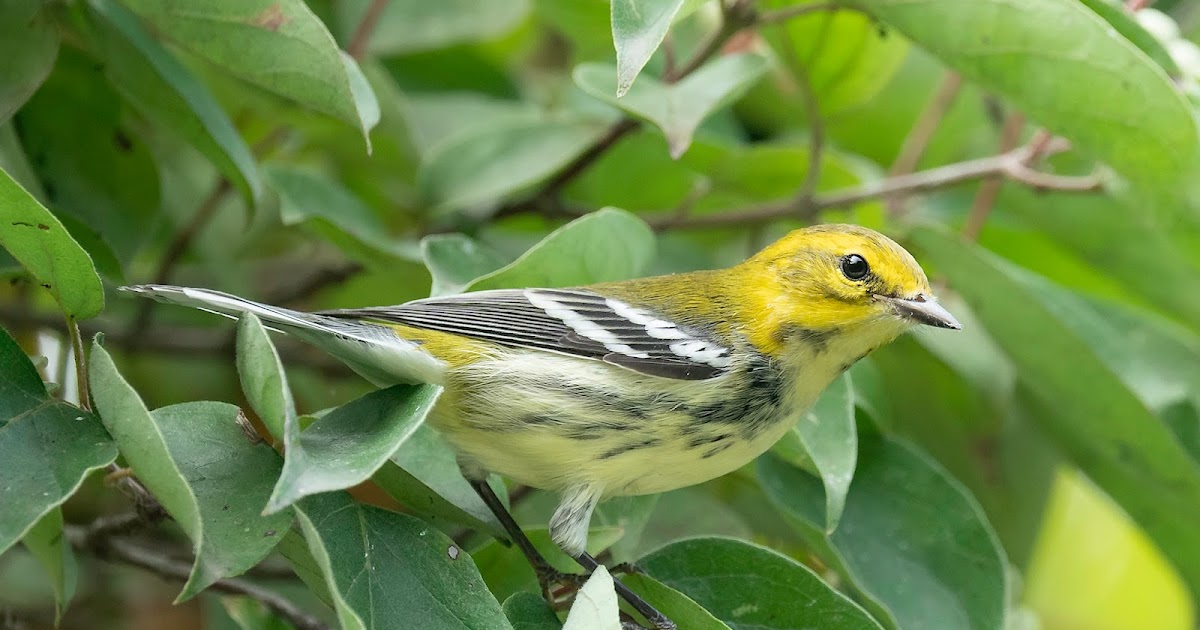 A wonderful, warm mid-day led me to drop in the Detroit International Wild Animals Sanctuary for a fast stroll prior to heading residence. As I went into the brief loophole behind the Site visitor Facility I observed that winds were blowing from the north; this indicates that hawks might be flying in the future at Detroit River Hawk Watch (7200 Broad-winged Hawks).

The eastern side of the loophole was silent. I was expecting some image opps as I brought the 200-600 mm f/5.6 -6.3 lens with the Sony a9. Couple of birds were about till a Grieving Dove showed up and also allow me take a couple of images. Wow, I neglected just how great the optics are with this lens! 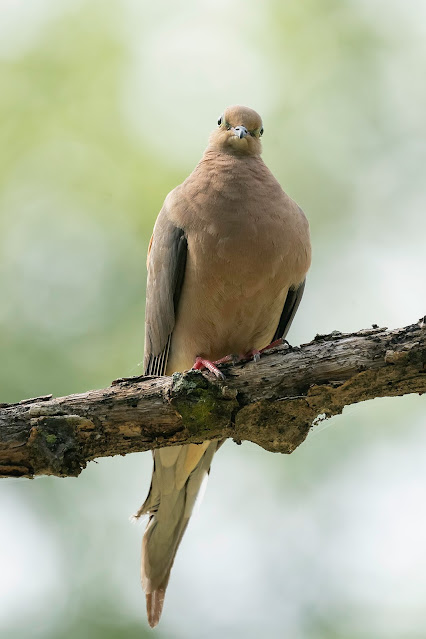 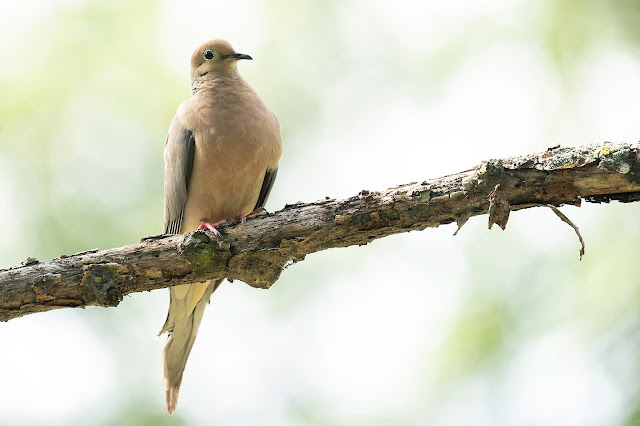 A Downy Woodpecker was foraging overhanging, so I also a couple of images. It was foraging along a straight branch so the pictures looked as it was revolved counterclockwise 90 levels. 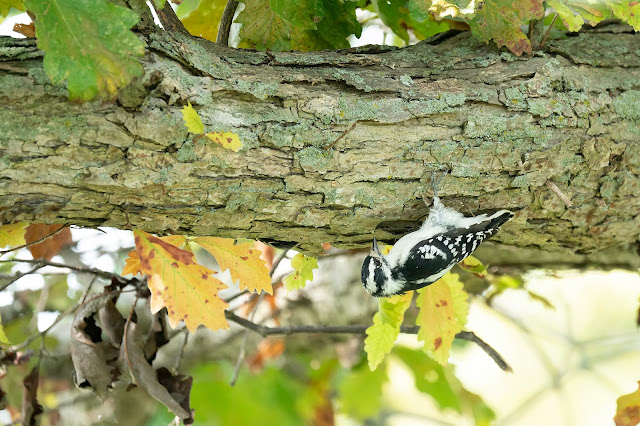 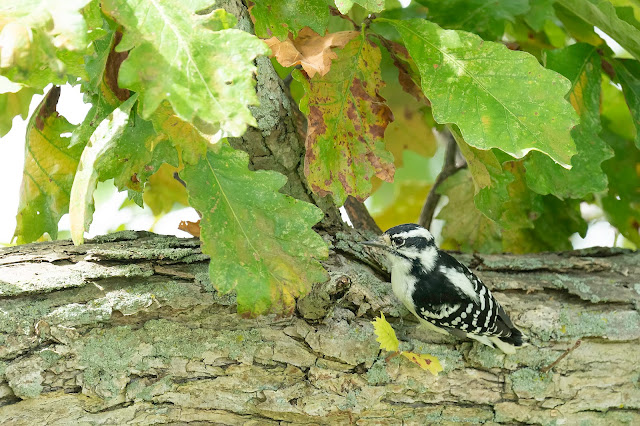 Points sought out right after I encountered Pam Houston. After a fast conversation we located an Eastern Phoebe bobbing its tail and also hing on a branch alongside the Monguagon Drainpipe. We after that encountered a tiny group of warblers! 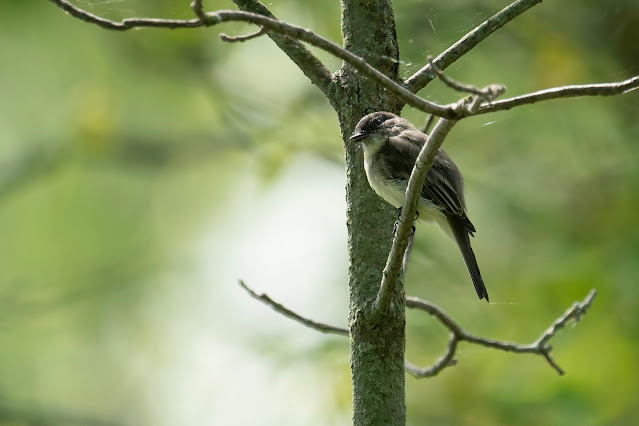 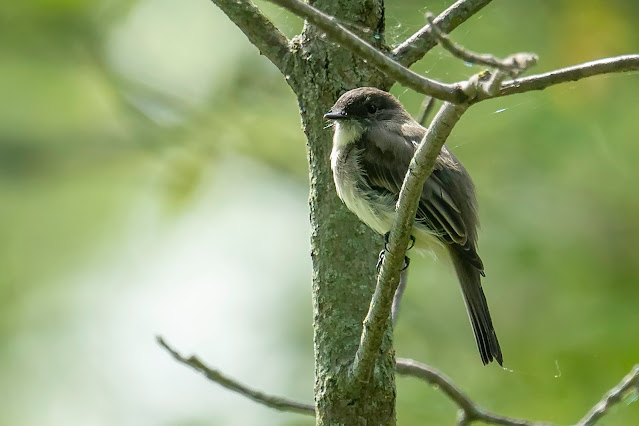 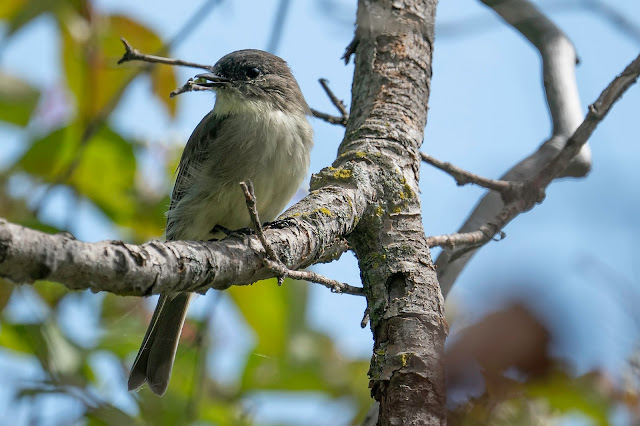 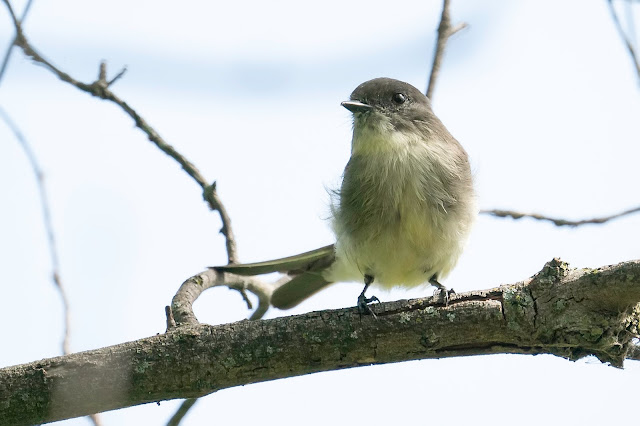 Numerous Magnolia Warblers and also American Redstarts showed up along the west side of the loophole however offered no possibilities for pictures. We located a Yellow-rumped Warbler (my very first of the period). 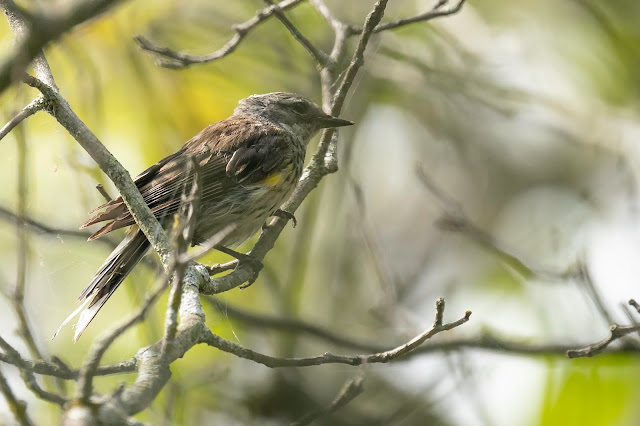 She shut off to the west to inspect the timberland path while I spent time the creek. I identified a Magnolia Warbler and also had the ability to obtain a couple of images while it eluded in an out of cover. It was after that adhered to by a Blackpoll Warbler that declined to reveal any type of teamwork. 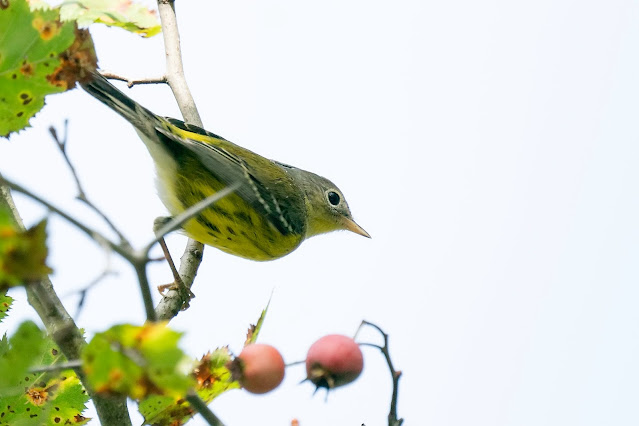 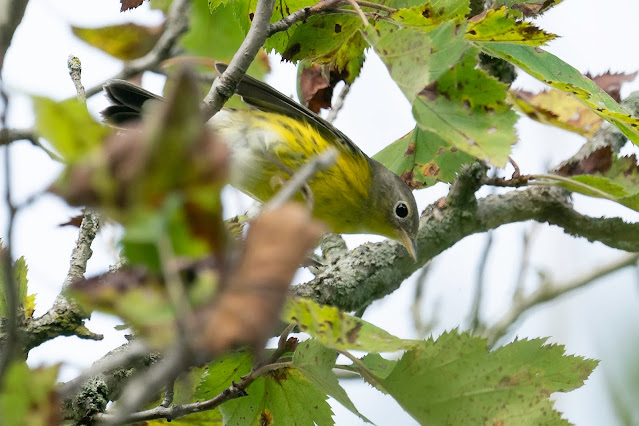 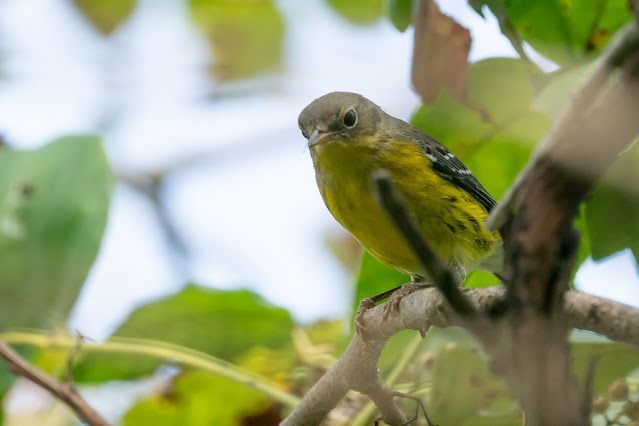 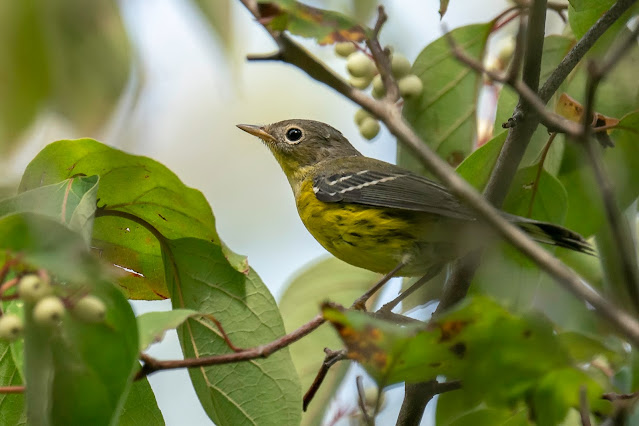 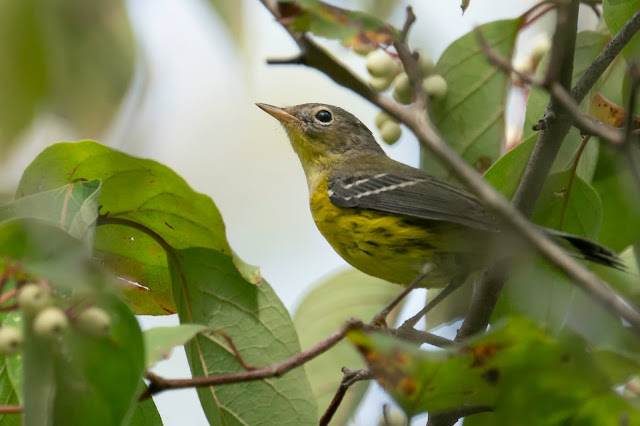 Point improved when a Black-throated Environment-friendly Warbler showed up and also foraged at eye-level. 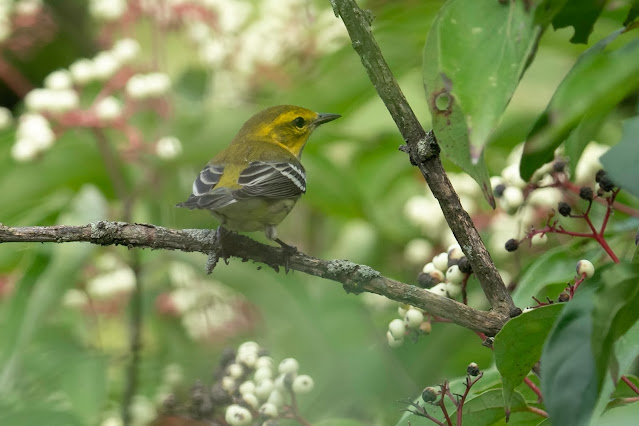 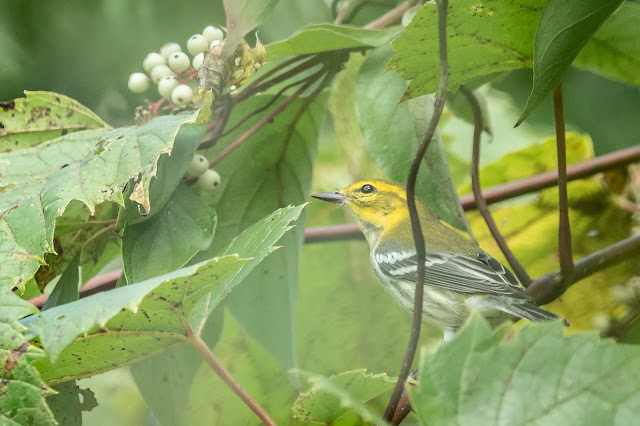 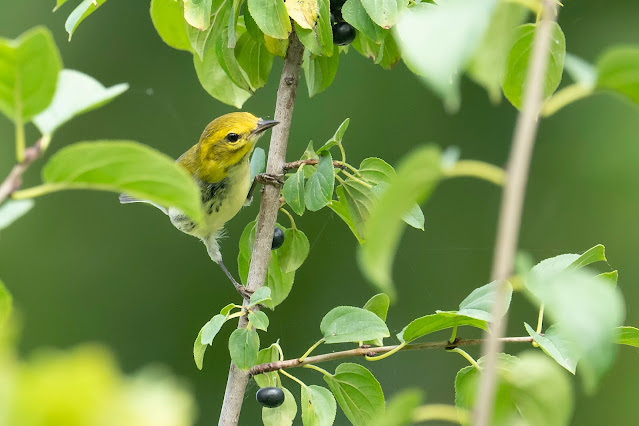 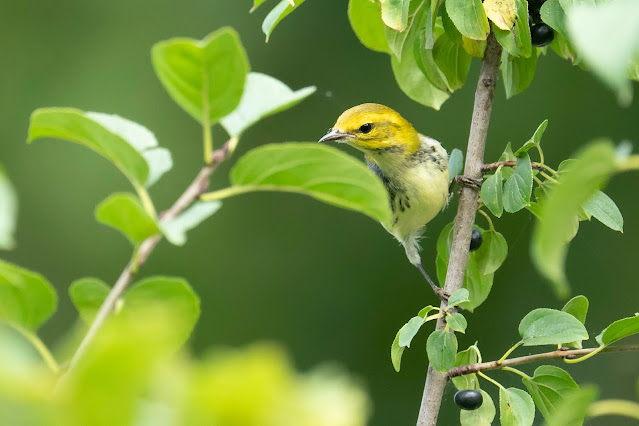 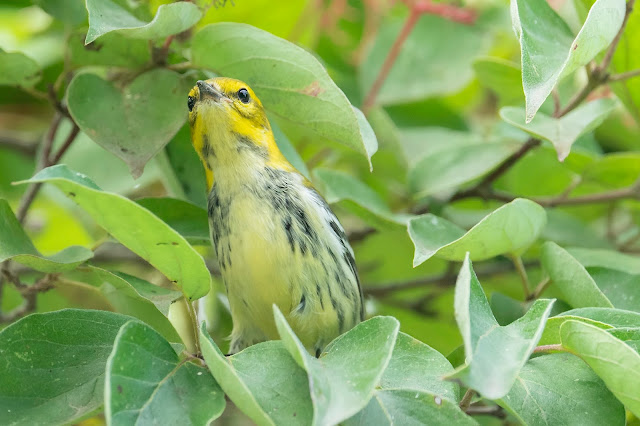 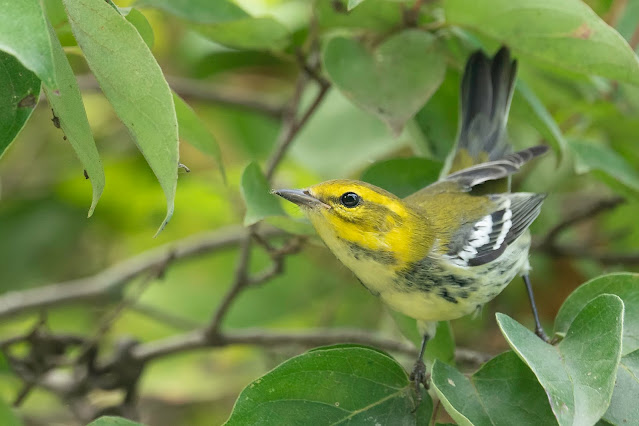 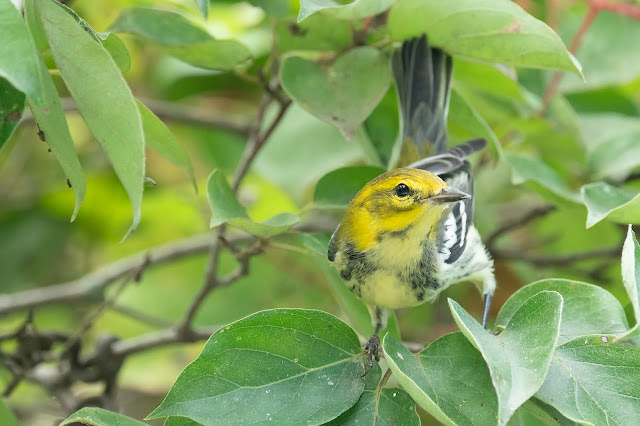 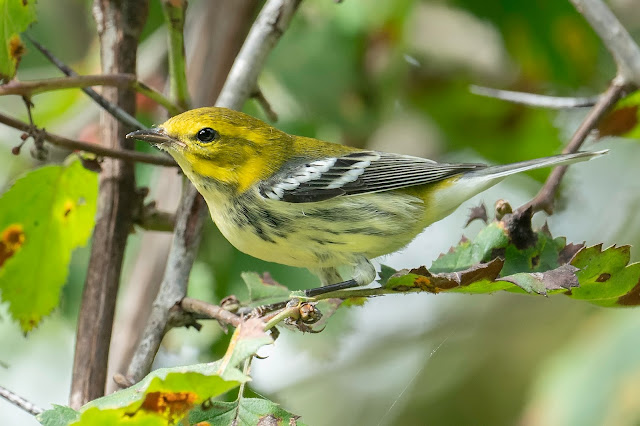 I really did not remain long, however it was delightful brief stroll!

Why Do Birdwatchers Demand Close Emphasis in Field Glasses?