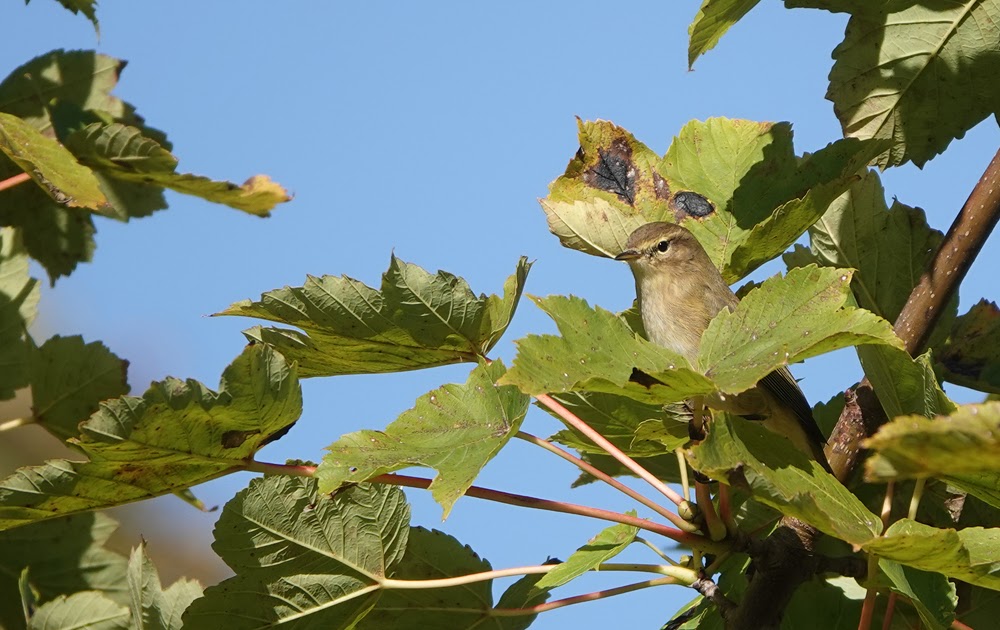 The supreme day of 2 fifty percents: an unpleasant, washed-out early morning (after a much damper than anticipated evening) paved the way to one of the most remarkable mid-day of clear blue skies and also unseasonable heat. Unfortunately, the damp early morning placed paid to most of fieldwork and also it was the just the initiatives of a couple of stalwarts later on in the day that offered the tally any kind of respectability. Hirundines were originally displaced/disorientated by the rainfall when good-sized groups loitered expenses prior to the clearance generated a solid southbound flow when overalls consisted of 400 southern over the Grove location in a hr. Based travelers were once more extremely patchily dispersed, with fairly couple of at the Expense however a lot bigger members of Blackcaps and also Chiffchaff in the much better cover up-island; there were not a surprise explorations however the similarity songs of Merlin, Redstart and also Reed Warbler offered passion at the Expense, whilst late-ish songs of Willow Warbler and also Found Flycatcher appeared somewhere else.

It was an excellent pleasant mid-day for migrant searching although the incentives really did not expand past the regular © Martin Cade: 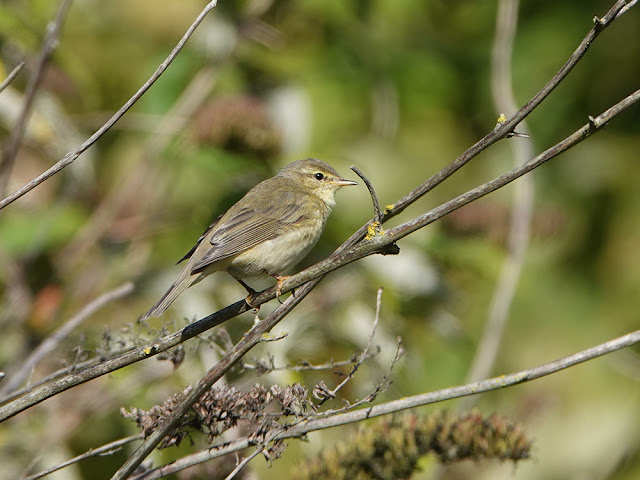 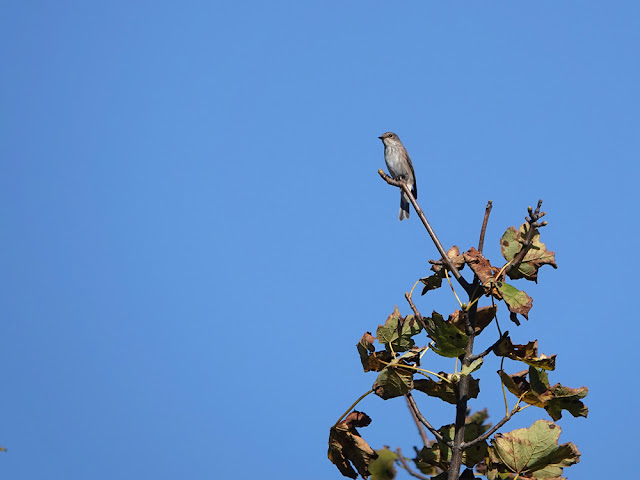 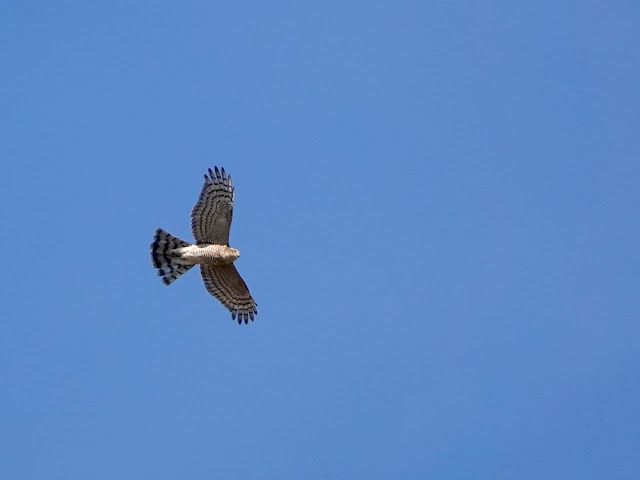 Shock end of the mid-day catch at the Obs: just the 4th Merlin ever before ringed below pic.twitter.com/KSUWGhF3FP

Extremely fortunate to see Merlin in the hand @PortlandBirdObs this mid-day. Evaluating by the blood on its beak, some little bird was lately its supper. pic.twitter.com/jB5FahBhqC