The sea once again gave day-long rate of interest today with a good choice of ravaged seabirds sticking around near to coast: a minimum of 2 Sabine’s Gulls (as lots of as 4 people were reported however we have actually yet to see photo proof that there were greater than 2 birds associated with the discoveries – any kind of more proof would certainly be much valued) patrolled Chesil Coastline throughout, with a Grey Phalarope resolved there for some time and also a Little Gull with; close by, 2 Leach’s Petrels remained on in Rose city Harbour and also an Arctic Tern travelled through at Ferrybridge. Additional regular sea rate of interest can be found in the kind of 4 Great Northern Divers and also 2 Goosanders at Rose City Harbour/Ferrybridge, 300 Mediterranean Gulls sticking around off the Costs and also an only Red-throated Scuba Diver travelling through there. Some post-dawn overhanging flow at the Costs consisted of 2680 Timber Pigeons, 310 Goldfinches, 244 Starlings, 34 Linnets and also 2 Siskins, with songs of Merlin and also Firecrest of note on the ground there; in other places, a Black Redstart went to Church Ope Cove and also the Wheatear continued to be at Hamm Coastline 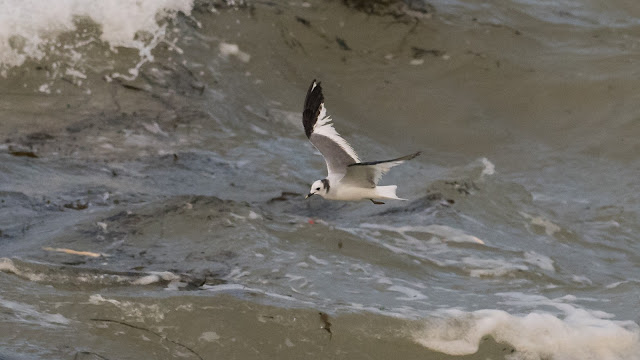 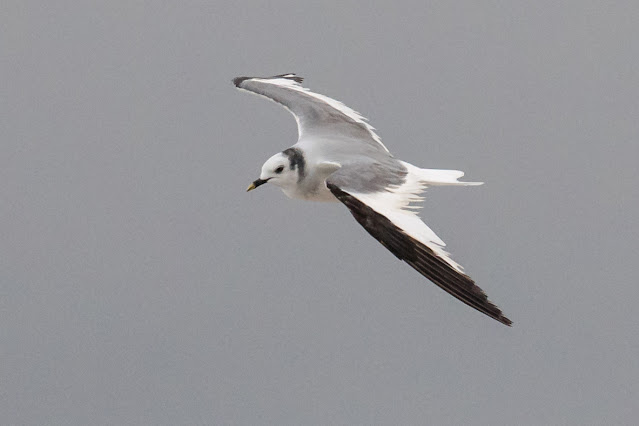 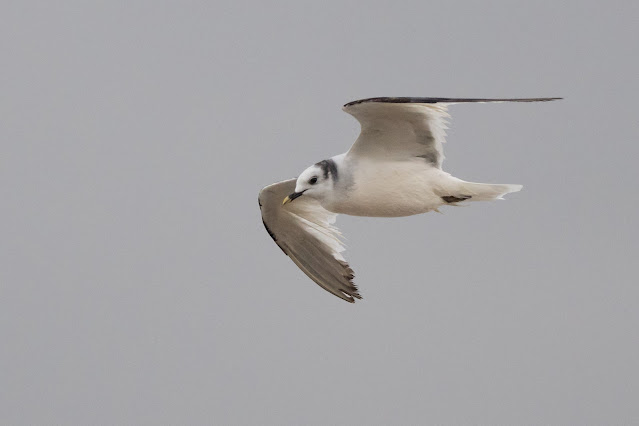 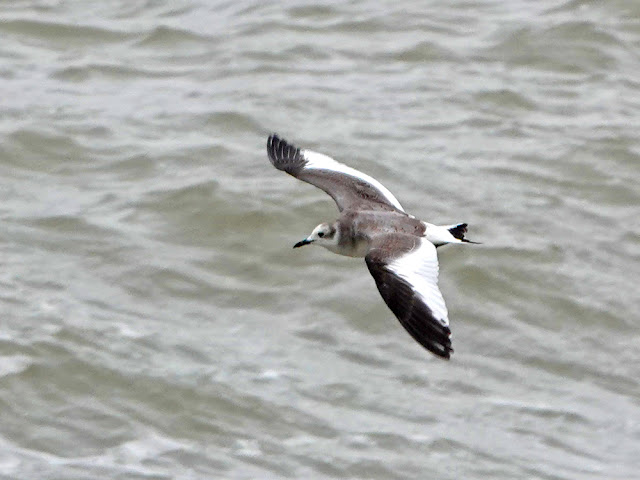 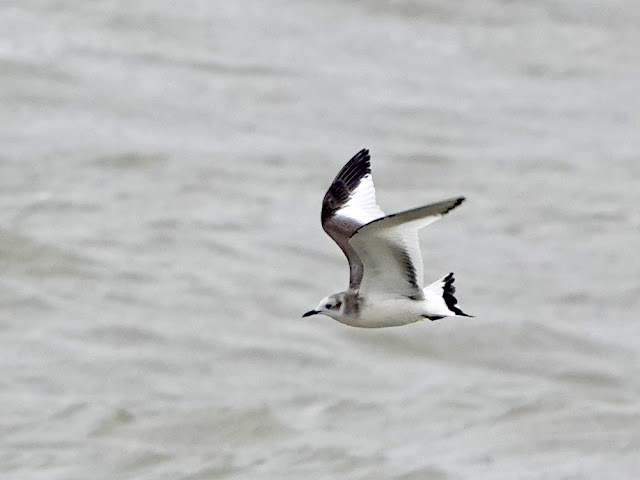 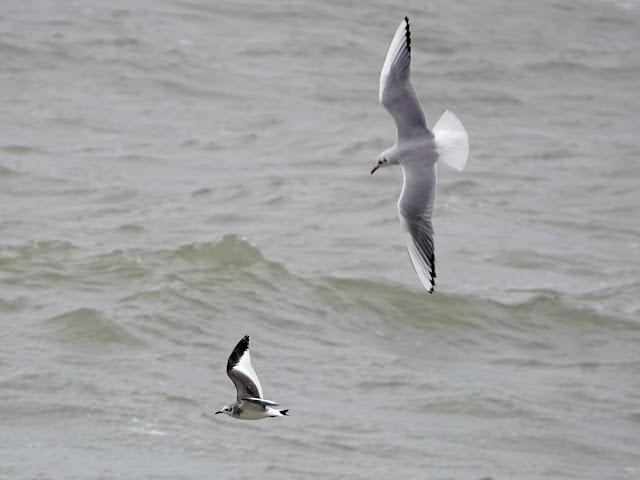 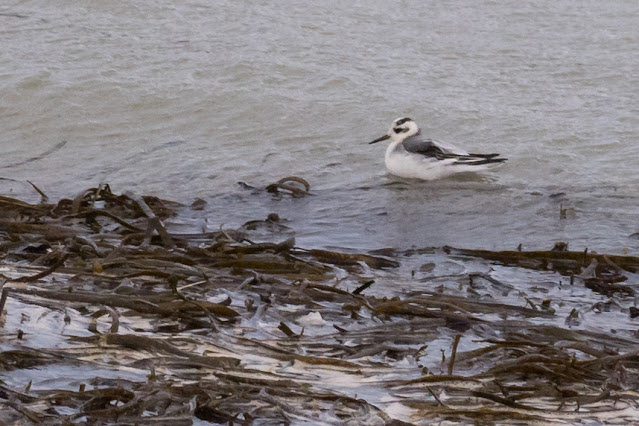 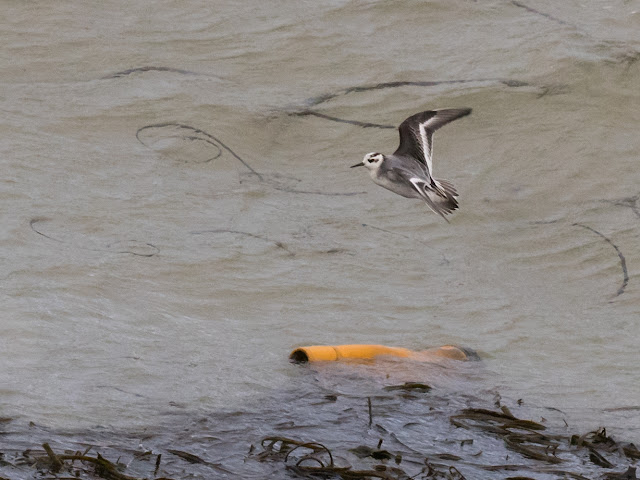 … and also the Arctic Tern which, considering that it’s plainly a grown-up, isn’t the bird that’s been often visiting the Weymouth location for a couple of days © Pete Saunders: 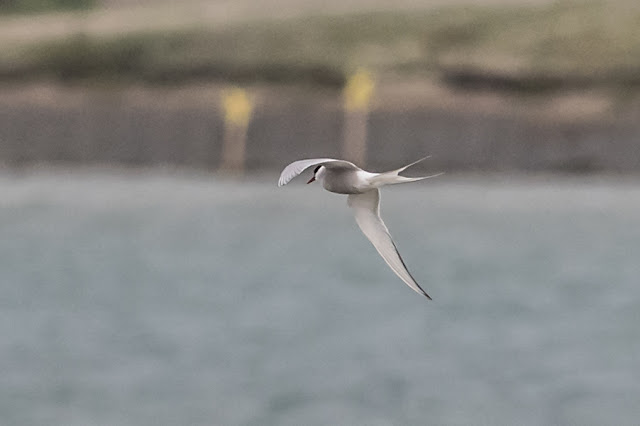 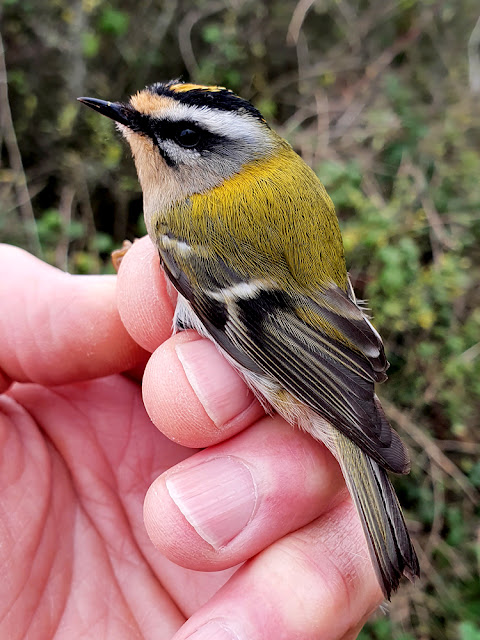