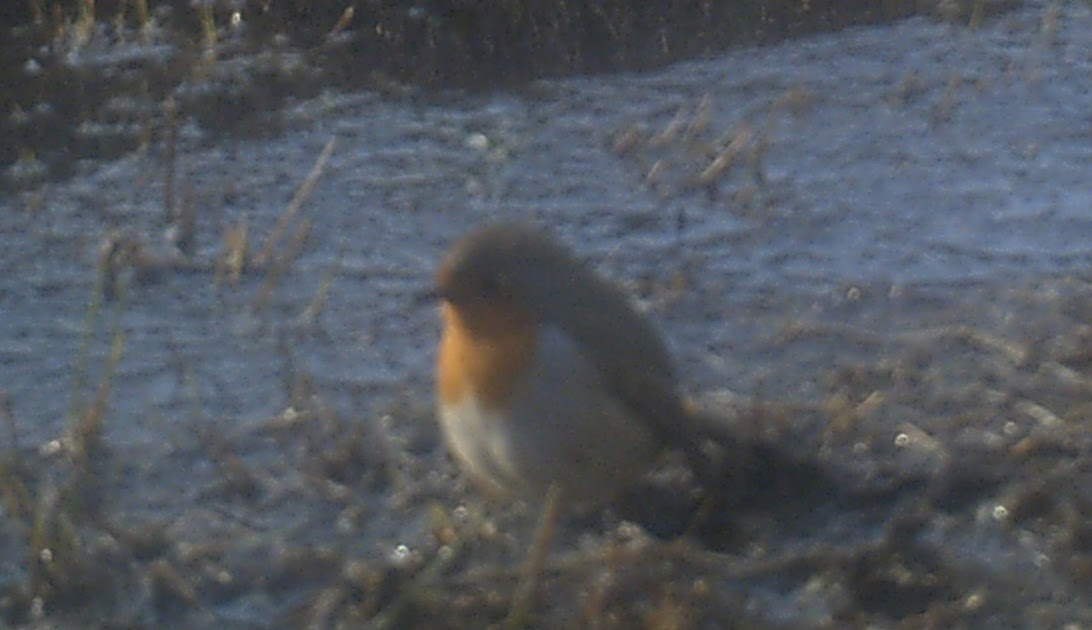 We usually placed a trailcam out in the valley right here.

Winter season is constantly the very best time as well as, specifically if we obtain a cold wave, the birds can be amazing: throughout the March 2018 “Monster from the East” we obtained photos of 20 varieties, consisting of 7 varieties of wader as well as 3 various ducks. A lot of these we have actually never ever seen in the yard throughout the day.

We left a trailcam up for 3 weeks over December, consisting of the extremely cold wave prior to Xmas. No such variety of varieties this time around, however still a variety of birds that we have actually not seen right here or else, all seeing among the old watering fish ponds, whose dam has actually currently split open.

A Robin routinely went to in daytime.

We practically never ever flush Snipe anymore (we utilized to obtain 2-3 most early mornings), however they feed proactively right here during the night: 3 people seen in some images. 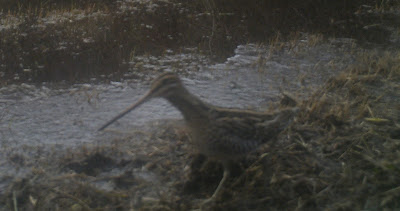 Jack Snipe are a genuine reward: practically as normal as Snipe, however just ever before singletons 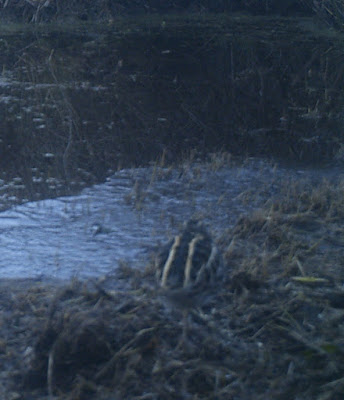 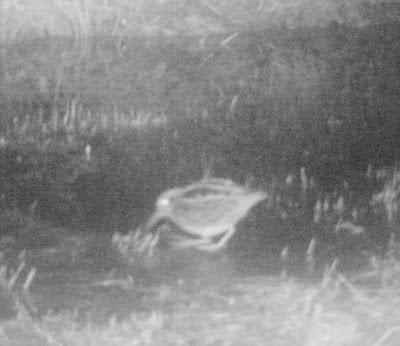 We have actually recognized a minimum of 2 various Water Bed rails from quill: one extremely boring young bird, as well as an instead brighter grownup. Unlike the Snipe, the Water Bed rails reveal reasonably well on the daytime images, in addition to evening 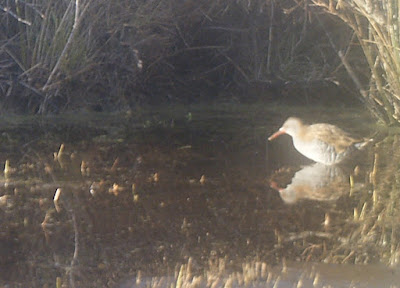 2 women Teal were the very best of this collection of images. They both fed in, as well as roosted on, the little spot of water triggered by mud as well as plants obstructing the leakages in the old dam. The overall location is probalby just 2 metres by 3 metres, as well as much less than knee-deep, however it brings in the Teal 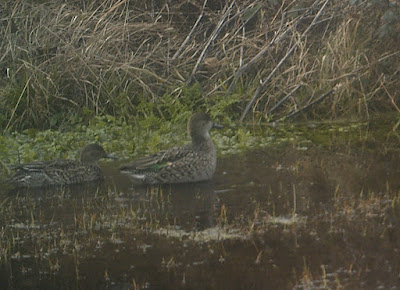 Instead distressingly, a Fox( es) make normal appearences. As well as the droppings around the yard highly recommend that their winter season diet regimen is extremely greatly slanted in the direction of birds, either in the valley, or the Snipe, Lapwings as well as various other birds rooting on the Trehill Ranch areas. 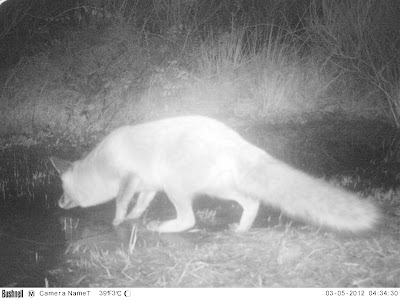 Apologies for the top quality of the images: these are chopped from the trailcam pictures.

When it comes to the statistics: c. 250 photos over a 3-week duration, with recognisable photos of birds or foxes in c. 70 of them. Teal remained in half the images however, of the 35, 16 were of roosting birds on a solitary evening. Snipe remained in 25 photos, Jack Snipe as well as Water Imprison 12 each. 15 images were Foxes, as well as 10 were the Robin.