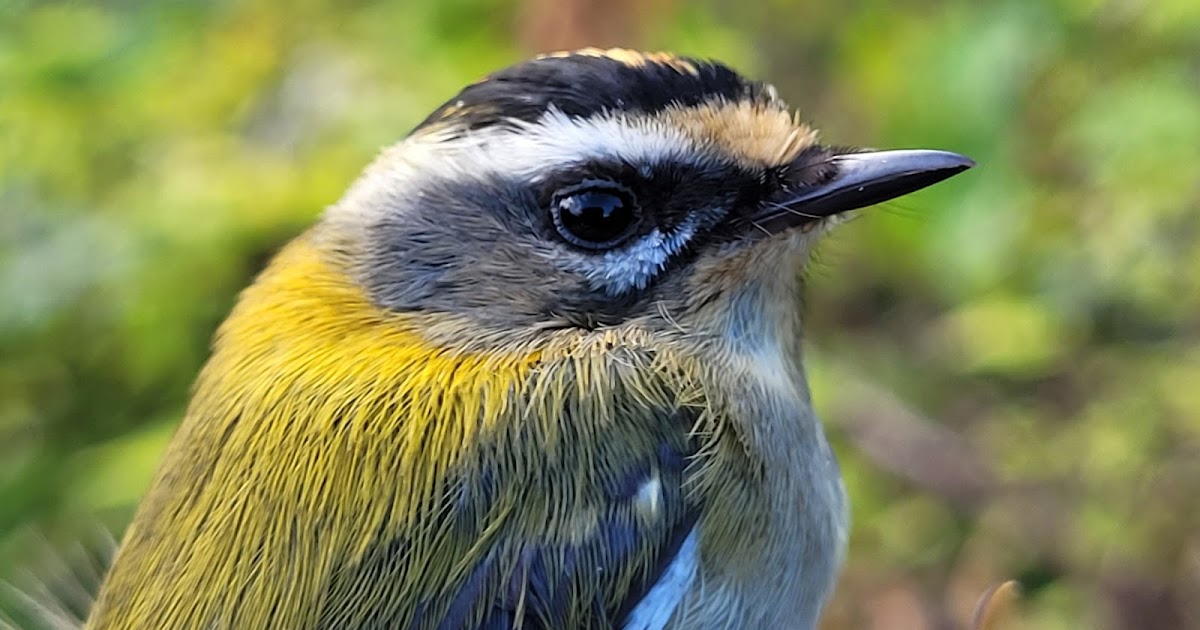 A recall at September complies with below, as October begins with a Firecrest and also the initial Redwing of the fall.

This Firecrest was ringed on the Teifi Marshes at our Pembrokeshire website near the river point of view. Previously in the early morning we had actually captured the initial Redwing including in the autumnal mix of Blackcaps and also Chiffchaffs.

On the 21st September a Cetti’s Warbler was captured that had actually been ringed at Penclacwydd, the Llanelli Marsh Centre, throughout a Gower Buzzing Team CES session. This shows the adolescent dispersal that happens after fledging.

The table reveals the September total amounts and also shows just how our buzzing relocates from the reedbeds and also right into the scrub.

Of note in the September total amounts are the excellent variety of Linnets being ringed at a prospective brand-new website for a Linnet RAS.

Some controls and also healings obtained this month …