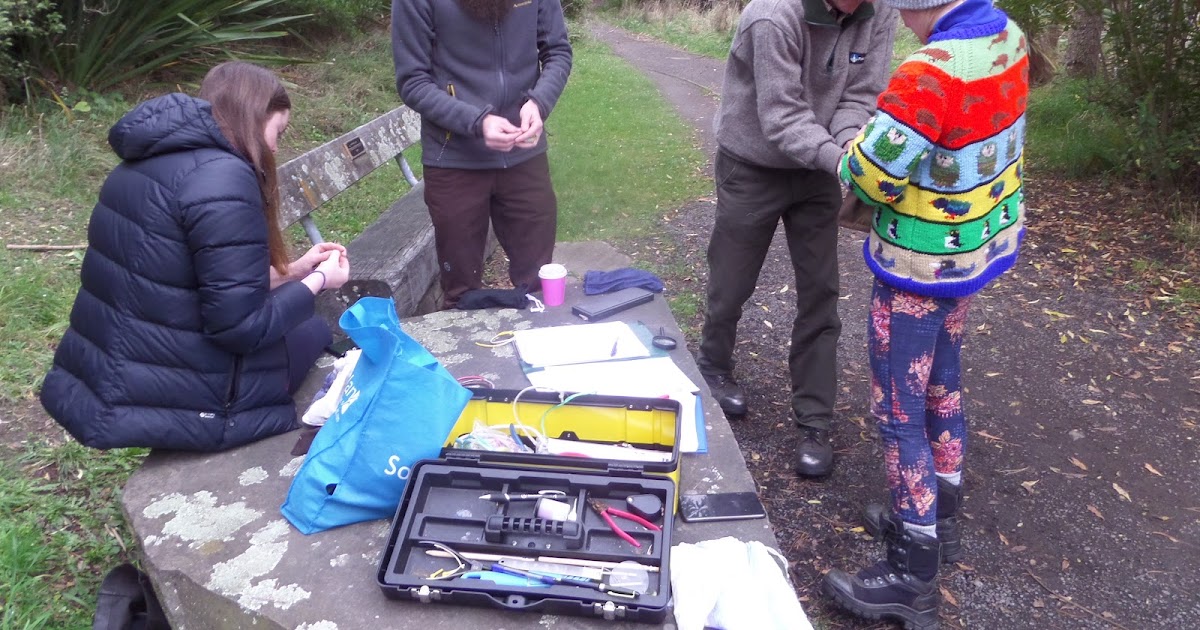 We had a session at the Quarry today. There was rather great problems, perhaps a little as well much wind however the web websites were protected. For the initial 1 1/2 hrs we were swamped with silvereyes with all hands to the internet and after that the banding table. Simply as points were steadying down it began to rainfall. This was absolutely not in the projection so, really hoping the rainfall would certainly quit, the internet were furled as well as we awaited it to blow over. After a fifty percent a hr we made a decision to take the internet down. Equally as we completed this job naturally the rainfall quit as well as the sunlight began to show up. With bloated internet we made a decision to call it a day as well as head house for a coffee.

The website we made use of was a brand-new one in the Sanctuary of the Park concerning 200m from one that is routinely made use of. The complete variety of birds refined was 46 with 41 brand-new as well as 5 wrap-ups. Just about 3 of the birds were Silvereyes with the others being a wrap-up Greenfinch as well as a brand-new Home Sparrow as well as Dunnock. I think that the factor that there was so little selection was that individuals were continuously at the internet removing Silvereyes with even more skeptical varieties remaining faraway. If the rainfall had not arrived I make sure there would certainly have been a lot more selection captured as the Silvereye thrill was beginning to ease off.

All the wrap-ups were grouped at a neighboring website, 3 in the session a fortnight earlier. Among the others was grouped in 2015 as well as the last one regained was a Silvereye grouped in 2019.