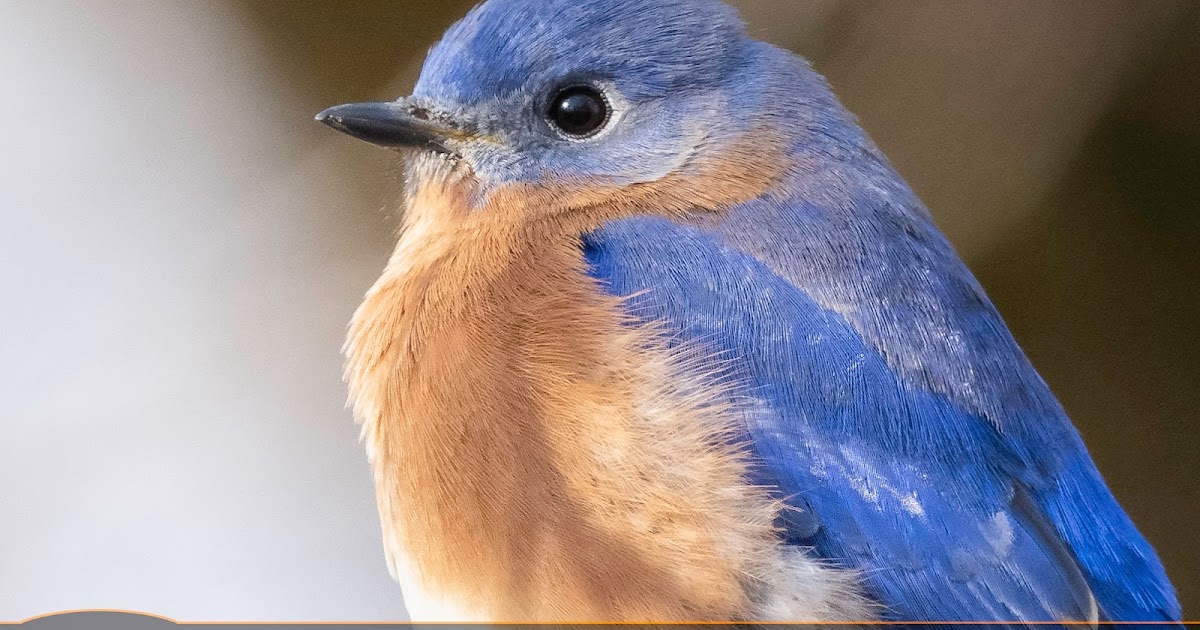 The Sunlight really made a look today. Clouds, rainfall as well as snow are anticipated the remainder of the week so I seized the day to make a fast diminish to the Detroit River International Wild animals Sanctuary as well as obtain a mid-day stroll in.

As I got in the short-loop path behind the Site visitor’s Facility I found 4 Eastern Bluebirds fly expenses as well as land in a tree close sufficient to picture. With the 600mm f/4 lens as well as 1.4 TC I had 840mm reliable focal size (EFL), as well as the included 1.5 X plant in APS-C setting I was pressing 1260mm EFL. 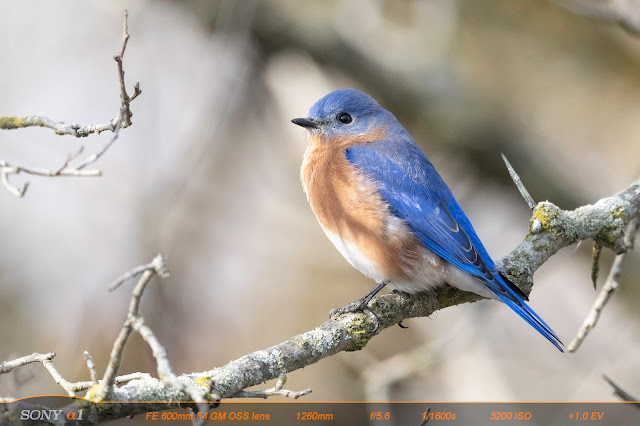 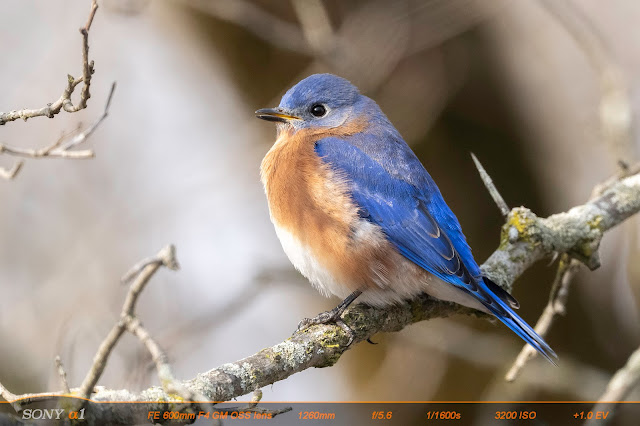 The leading photo picture of the bluebird was made by taking 5 successive structures as layers in Photoshop, after that Auto-Aligning as well as Auto-Blending them right into a composite, after that chopping to obtain an EFL ~ 2500 mm. I was excited with just how well PS dealt with the photos.

Once the bluebirds flew off I proceeded along the path as well as stopped quickly when a Red-bellied Woodpecker showed up expenses. 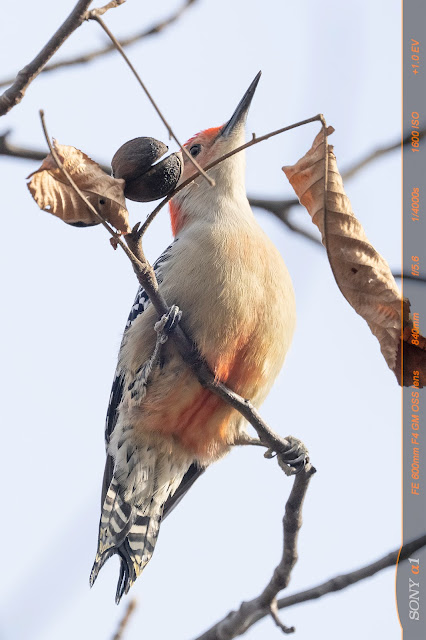 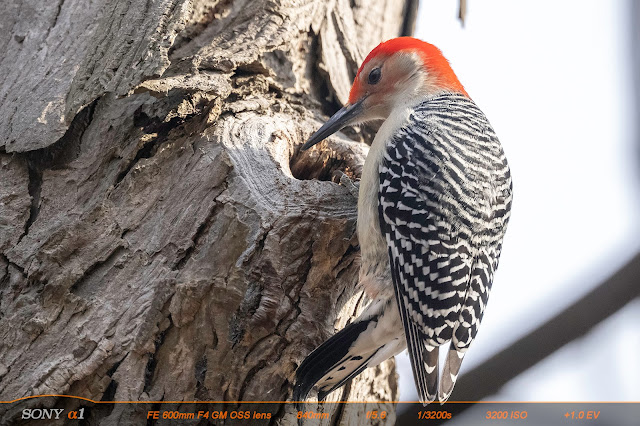 At the south end of the path I strolled the boardwalk as well as listened to the silent “tseep” of Tune Sparrows in the cattails. A set of Tune Sparrows showed up quickly, and afterwards were adhered to by a set of Swamp Sparrows They were calling a somewhat louder “TCHIP” however were much less participating with their look. 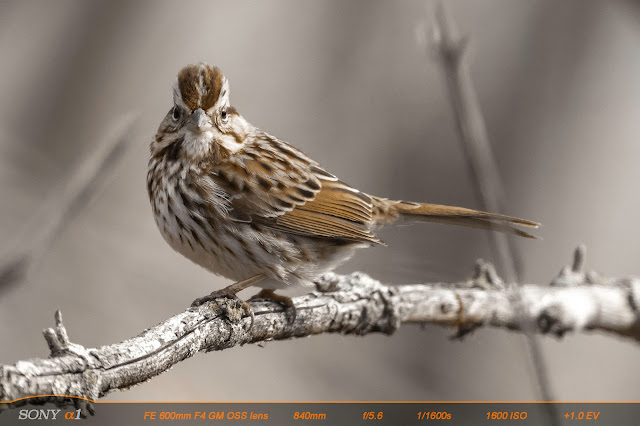 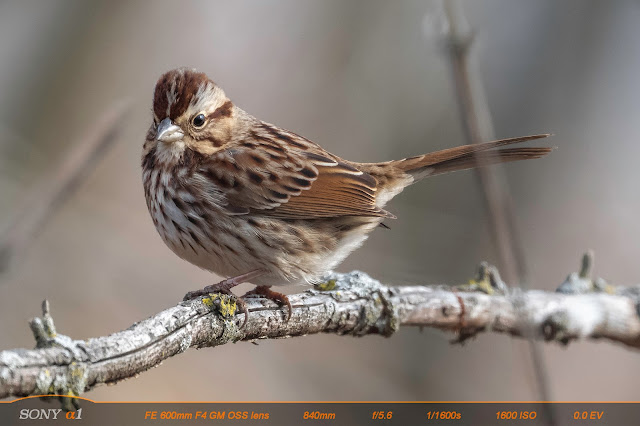 One Swamp Sparrow lastly showed up near the boardwalk as well as I handled a fast picture prior to it flew off right into the timbers. Close by a Carolina Wren was providing a rattled trill however rejected to reveal. 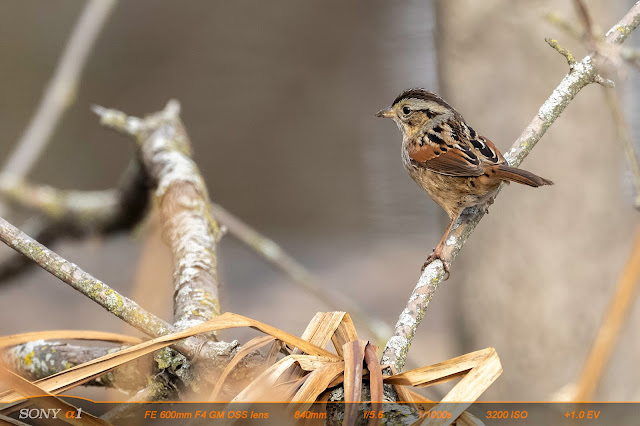 Lots of lawns away a young Red-tailed Hawk was silently roosting on a branch neglecting the timbers so I stopped briefly enough time to obtain a couple of far-off shots. 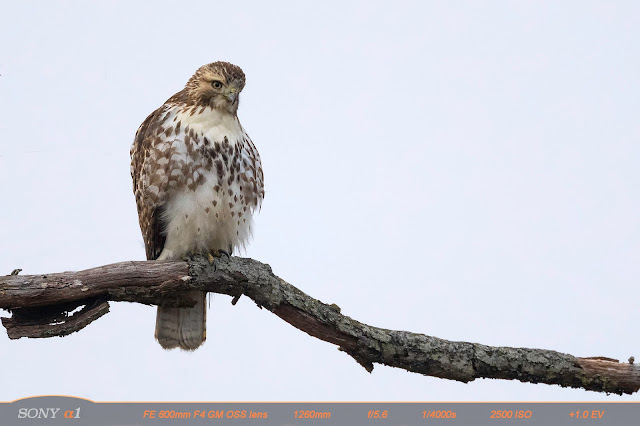 The clouds relocated as well as the skies dimmed sufficient for me to place the cam away as well as head back to the cars and truck.