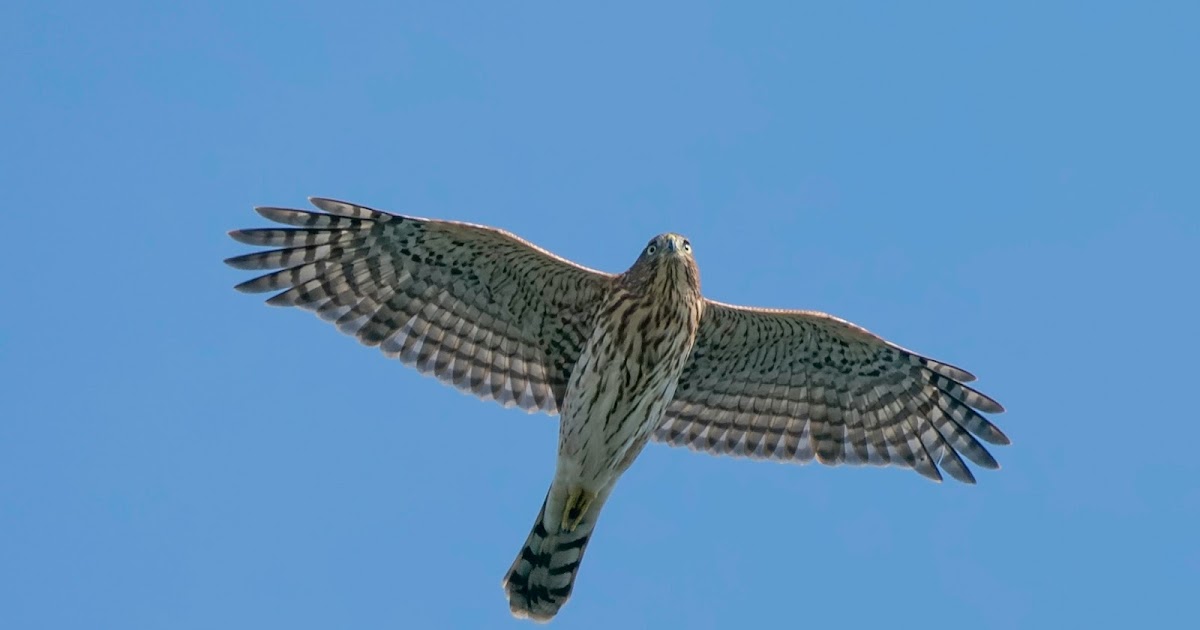 With the initial warm skies in over a week I seized the day to invest time at the Detroit River Hawk Watch. Initially, I quit by the Detroit River International Wild Animals Haven for a brief stroll. A Red-tailed Hawk was rising expenses while numerous lots Turkey Marauders were kettling over the north end of the haven. They would certainly be the only marauders seen throughout the mid-day. 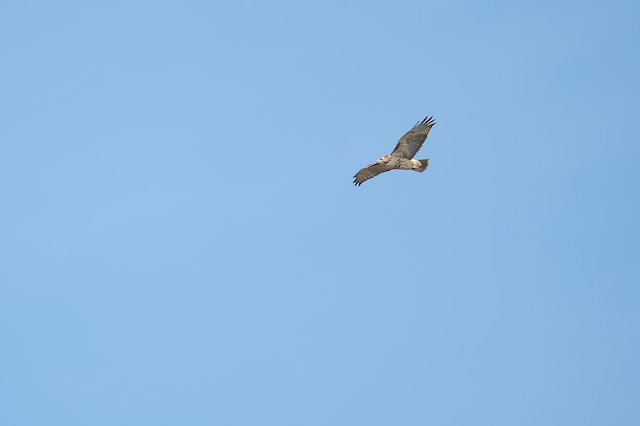 The brief loophole behind the Site visitor Facility was energetic with little group of Yellow-rumped Warblers Birds were relocating along the creek with a couple of birds quiting simply enough time for a fast image. 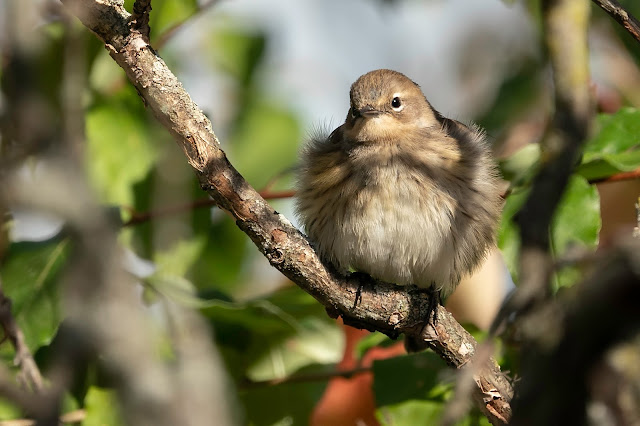 At the south end of the boardwalk groups of White-throated Sparrows and also Swamp Sparrows were relocating with the cattails and also sedges. 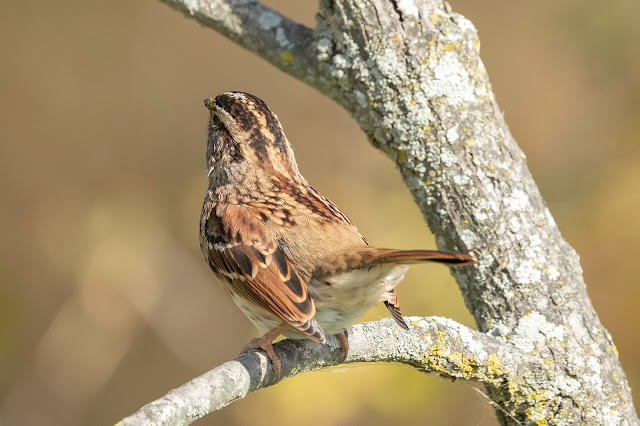 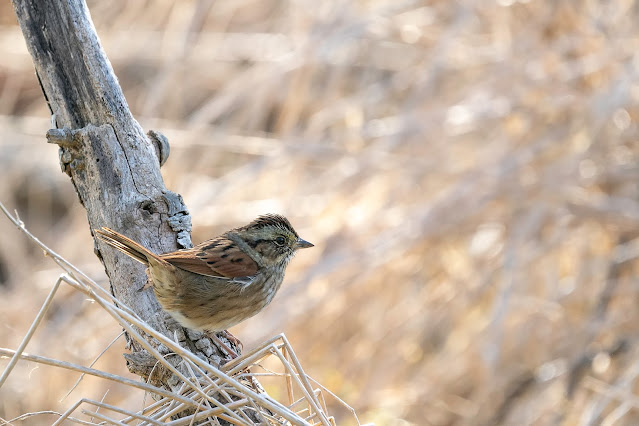 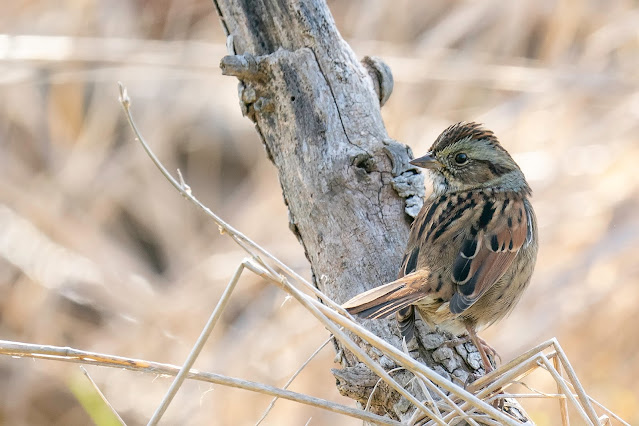 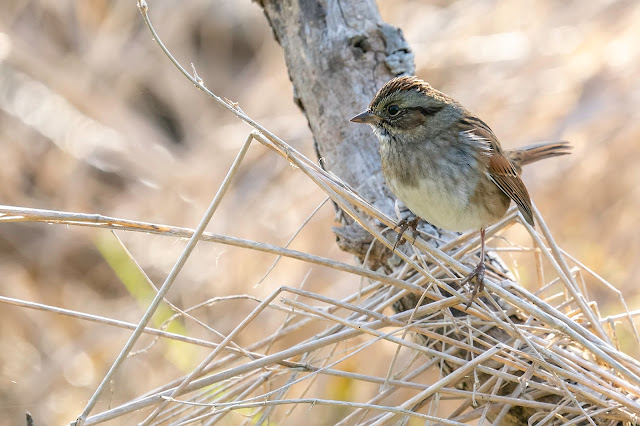 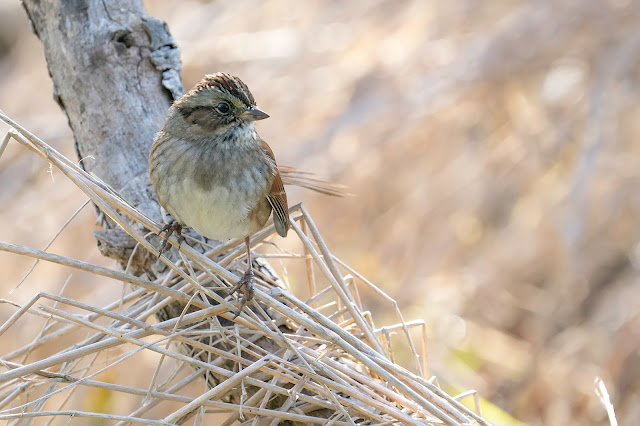 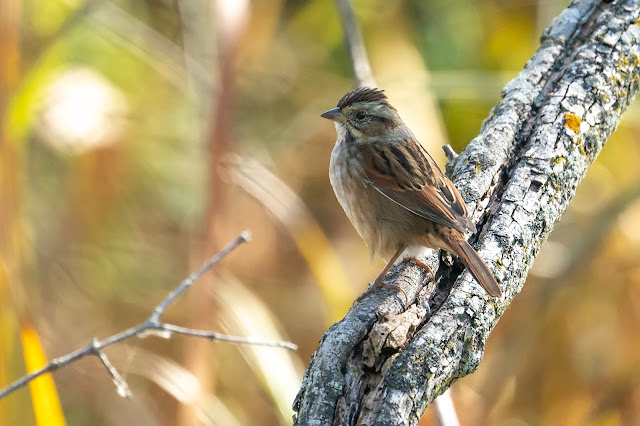 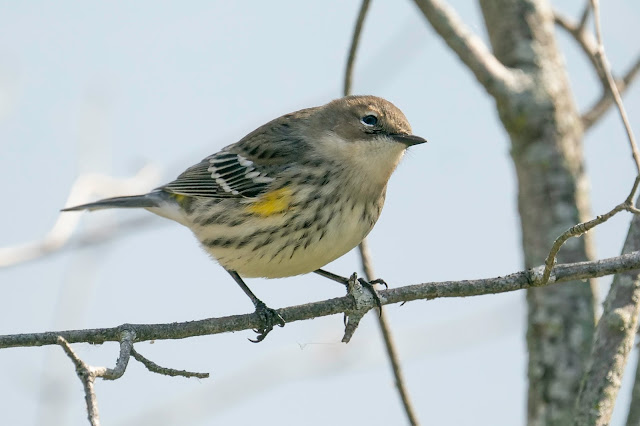 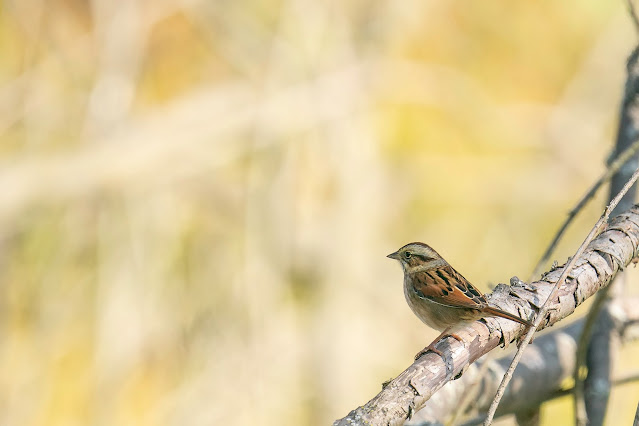 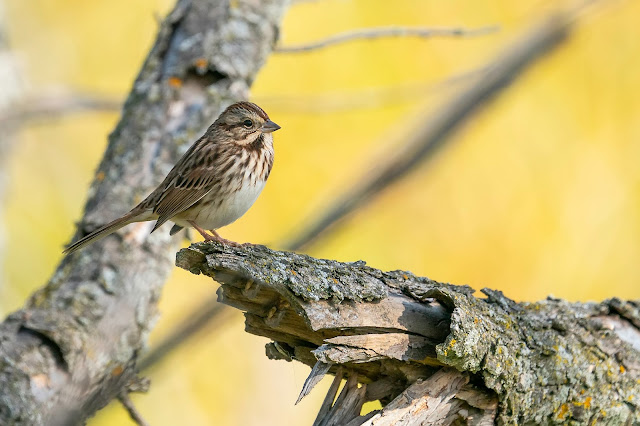 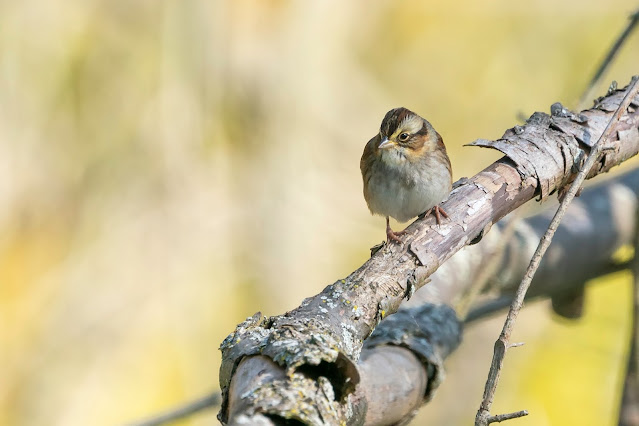 Along the west path I detected a Woolly Bear Caterpillar According to tale the much more black on the body the harsher the winter season. Ideally, this hints a light winter season. 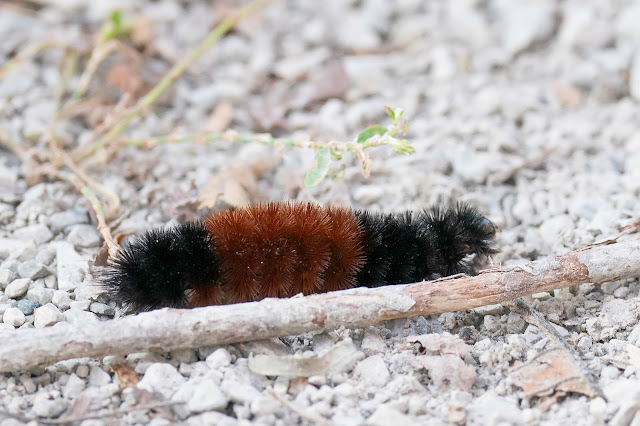 Back near the north end of the path the Yellow-rumps were still energetic. 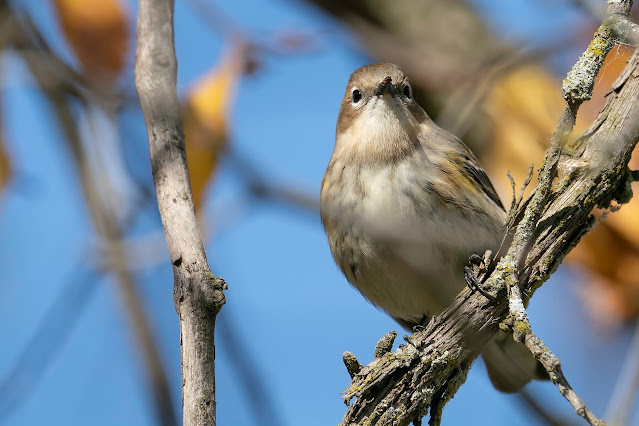 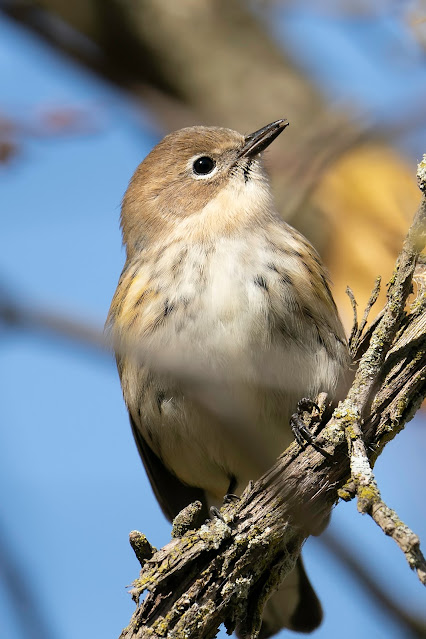 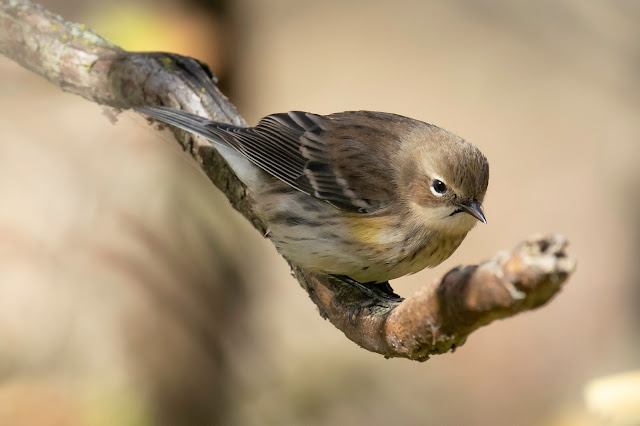 I went back to the cars and truck and also obtained a telephone call from Robin to see where I went to. I needed to place her on hold while 8 American White Pelicans drifted in reduced over the parking area. Once they had actually passed I allow her understand that I got on my means to hawk look for the mid-day. 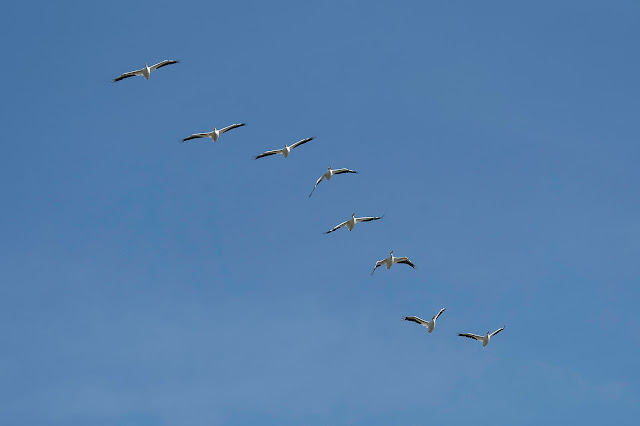 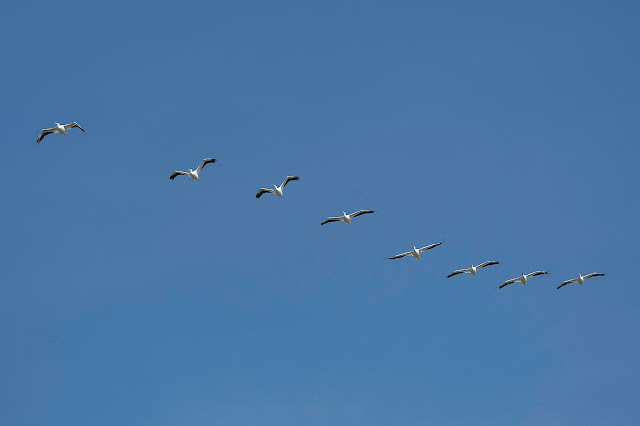 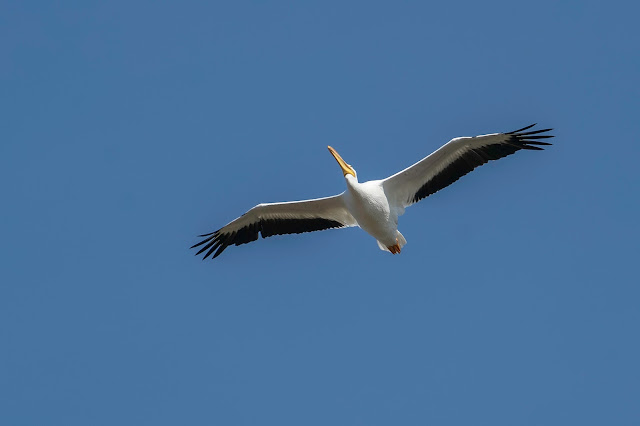 Southwest winds had actually pressed a lot of the bigger raptors north, however the accipitors and also falcons were still passing close by. This Cooper’s Hawk passed expenses while Sharp-shinned Hawks often tended to remain a little bit north. Strangely enough, the American Kestrels often tended to pass simply southern people. By north and also southern I imply the trees promptly north and also southern of our location beside the watercraft launch. 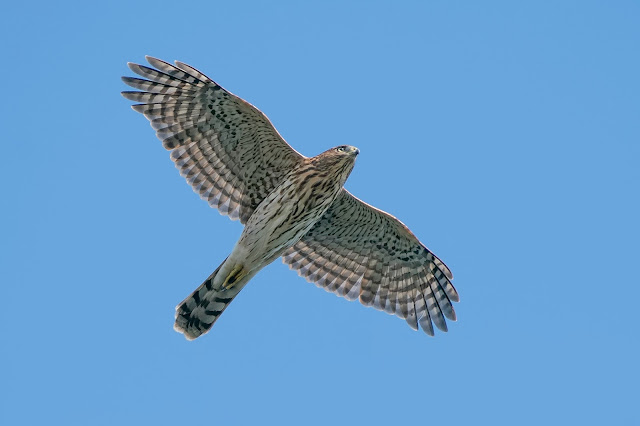 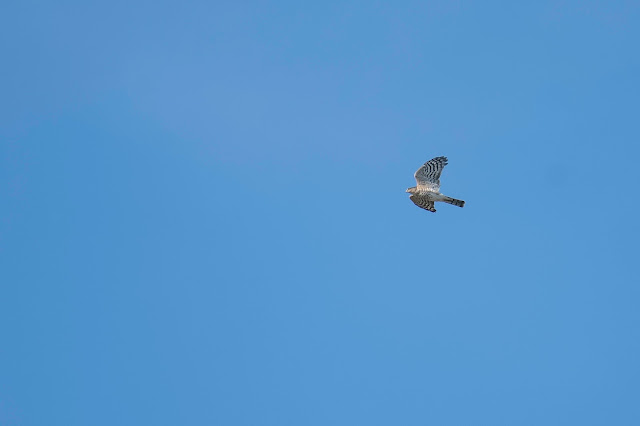 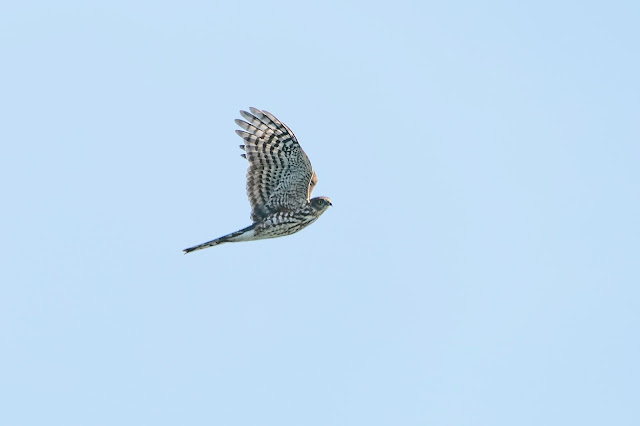 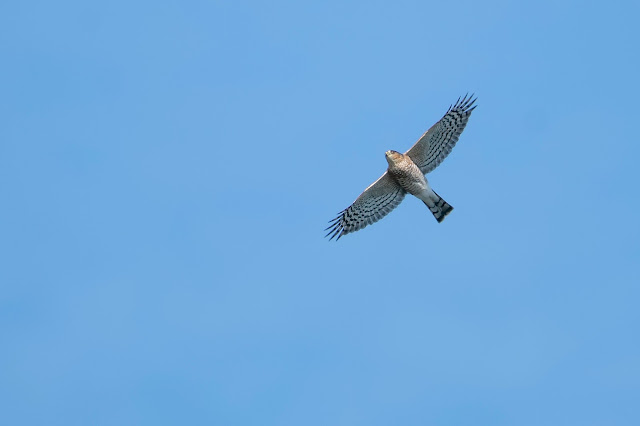 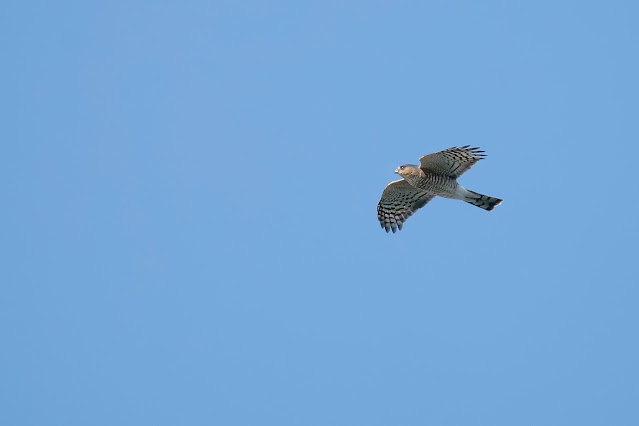 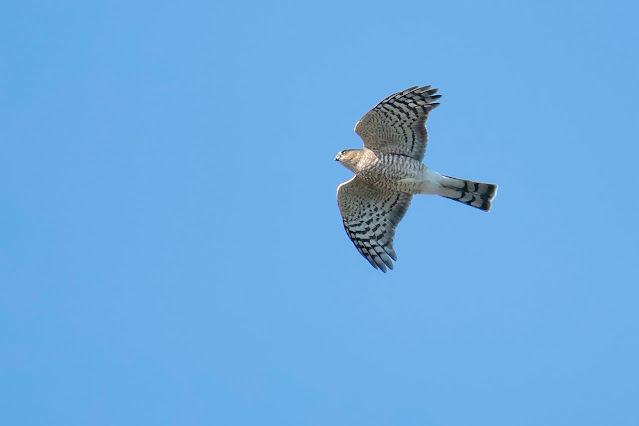 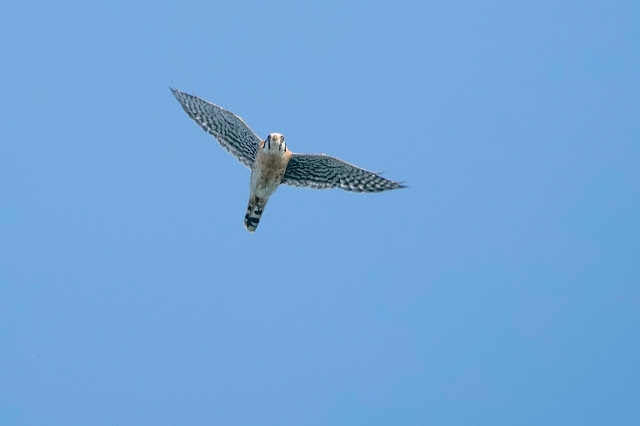 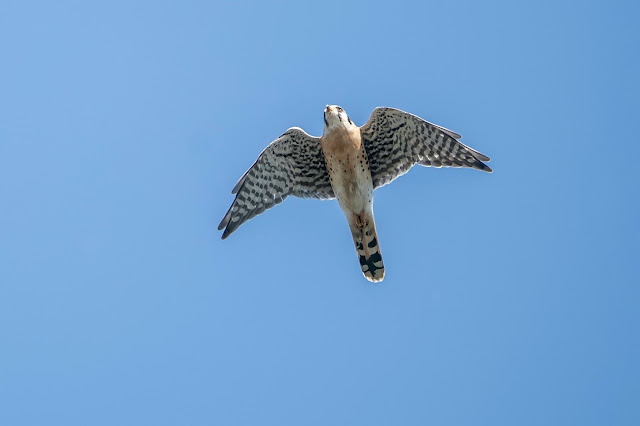 Forster’s Terns were out in the network however often tended to remain on the much side. This set passed rather near us. 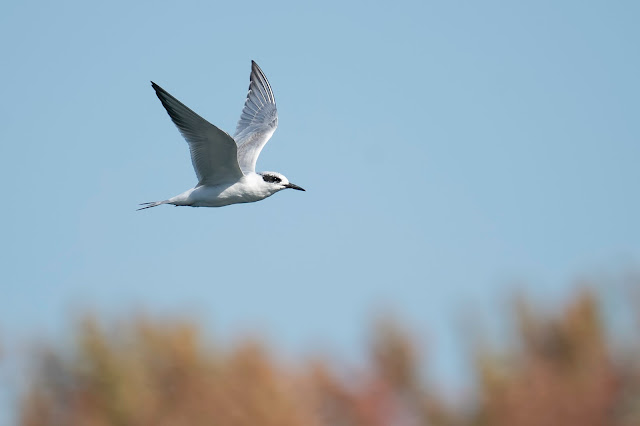 A resident Ring-billed Gull dropped by for a check out. You can see it transitioning right into its initial winter season standard tuft. 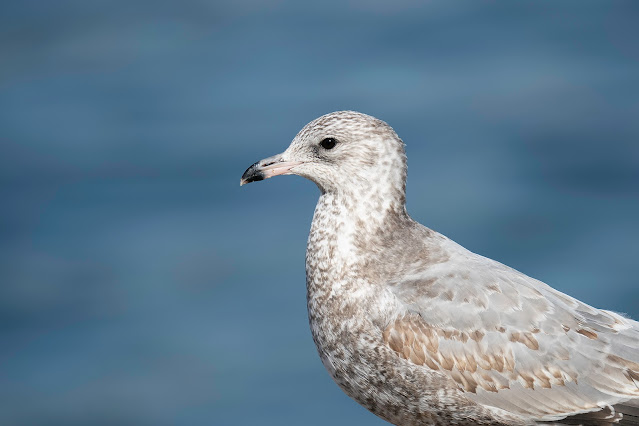