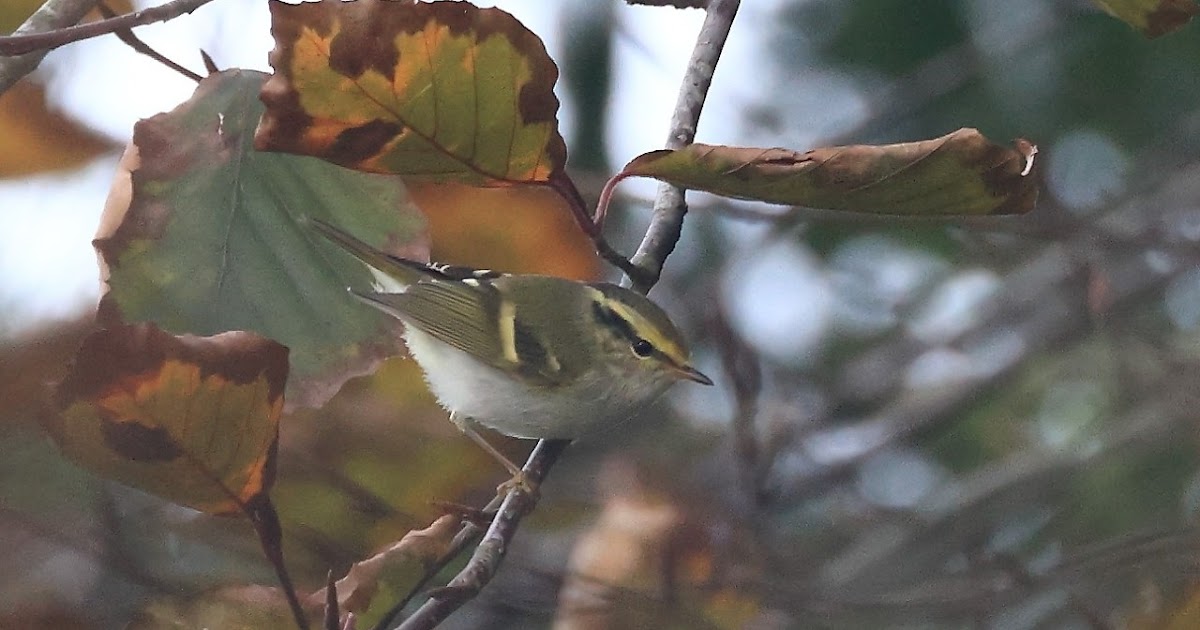 The Detected Redshank as well as both Great White Egrets were still at Ballycarry Bridge in Larne Lough. (Cameron Moore).

A Slavonian Grebe as well as a Goosander went to Glynn in Larne Lough as well as a Little Job went to Sandy Bay. (Ivan Quail & & Nicky Lynn).

2 Greenland Whitefronts flew over the Bann tidewater where a Curlew Sandpiper was still existing. (Dean Jones).

Finest on Rathlin was 2 Crossbills at Kinramer, a solitary Twite on the high cliffs as well as a Whooper Swan flying throughout Church Bay. (Ric Else & & Hazel Watson). 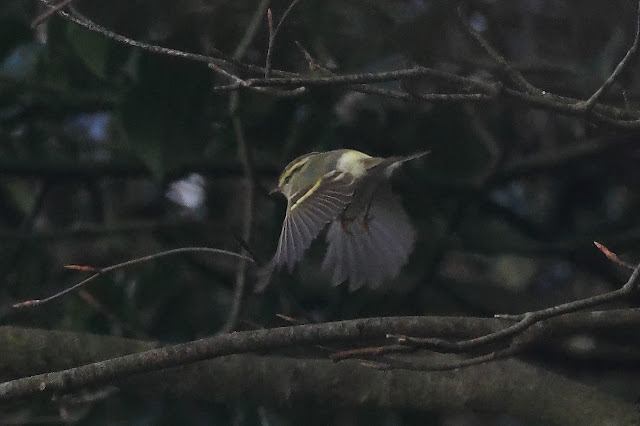 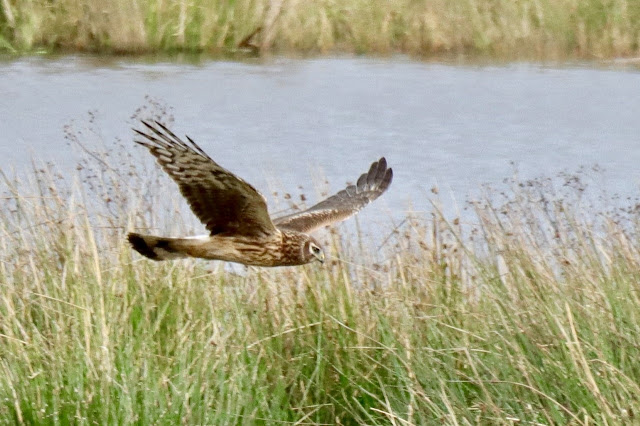 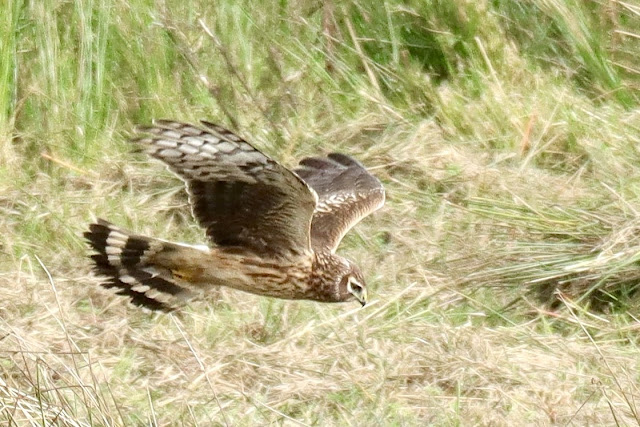 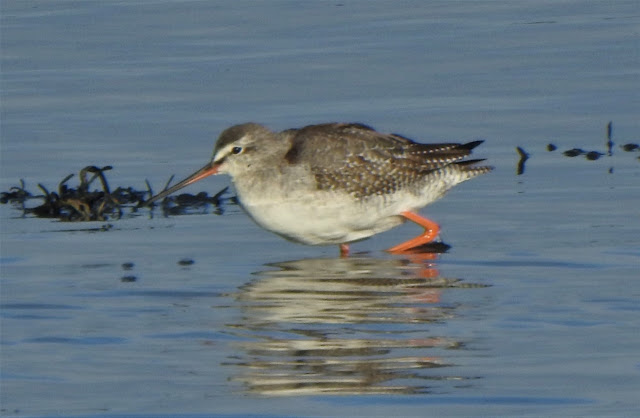 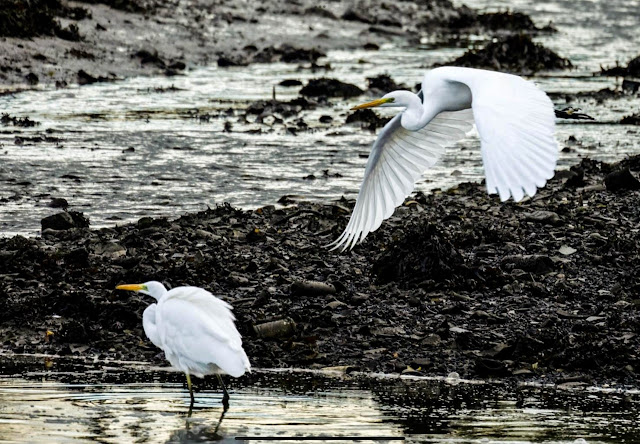